The practical use of quantum chemistry (my opinion)

The following is my private opinion, maybe not fully right.
The science can be divided into fundamental (or "pure") and applied branch. The applied science is funded well by business. The fundamental science, as I think, can be funded by the state only. The business should not fund an applied (or, for example, humanitarian) research, not because it is not useful, but because when a fundamental discovery is made, the profit of it is gained by everyone, not by those only who funded the investigation.
This picture illustrates the thesis, that the applied science is funded better than the theoretical: 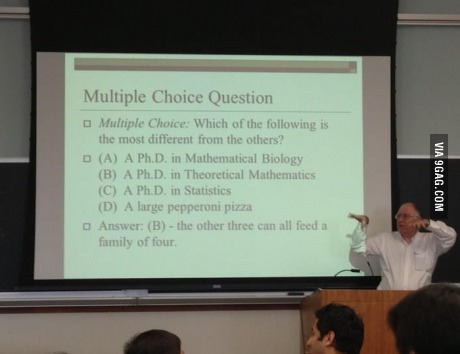